The Economist’s tribute to Stankovic & Partners

The Economist, the worldwide respectable magazine, with the support of Henley & Partners, AIK Bank, Erste Bank and Cyprus Investment Promotion Agency (CIPA), organized the Seventh Economist EU - southeast Europe Summit entitled “A sustainable recovery for the Balkans? Serbia in a leading role“ on the 4th and 5th of October 2018. at the Metropol Palace Hotel in Belgrade

More than 35 distinguished speakers including the Prime Minister and Ministers of Serbian government, representatives of Serbian and Macedonian Chambers of Commerce and Serbian Fiscal Council, US, UK and EU ambassadors in Serbia, representatives of The World Bank and EBRD as well as numerous other leading figures from politics, finance, global institutions, business, diplomacy and academia took part in a meaningful debate on this year’s topic of the Summit.

Nebojsa Stankovic PhD, principal of Stankovic & Partners Law Office, was one of the few professionals from this region that had an honor to be invited to give his contribution by participating in this prestigious event. 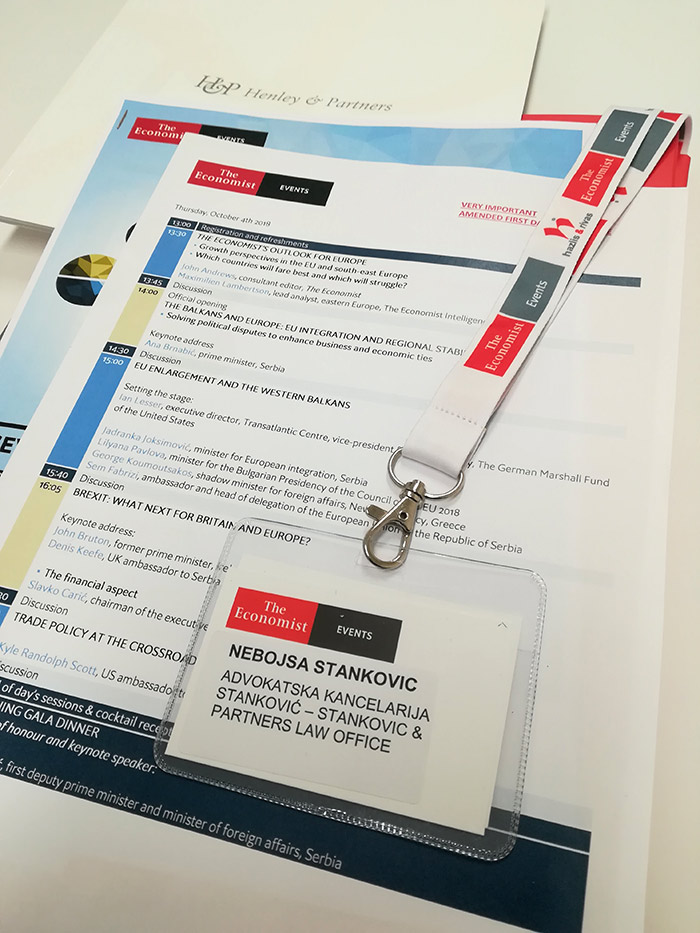 The people are strong in that place where the laws are strong. 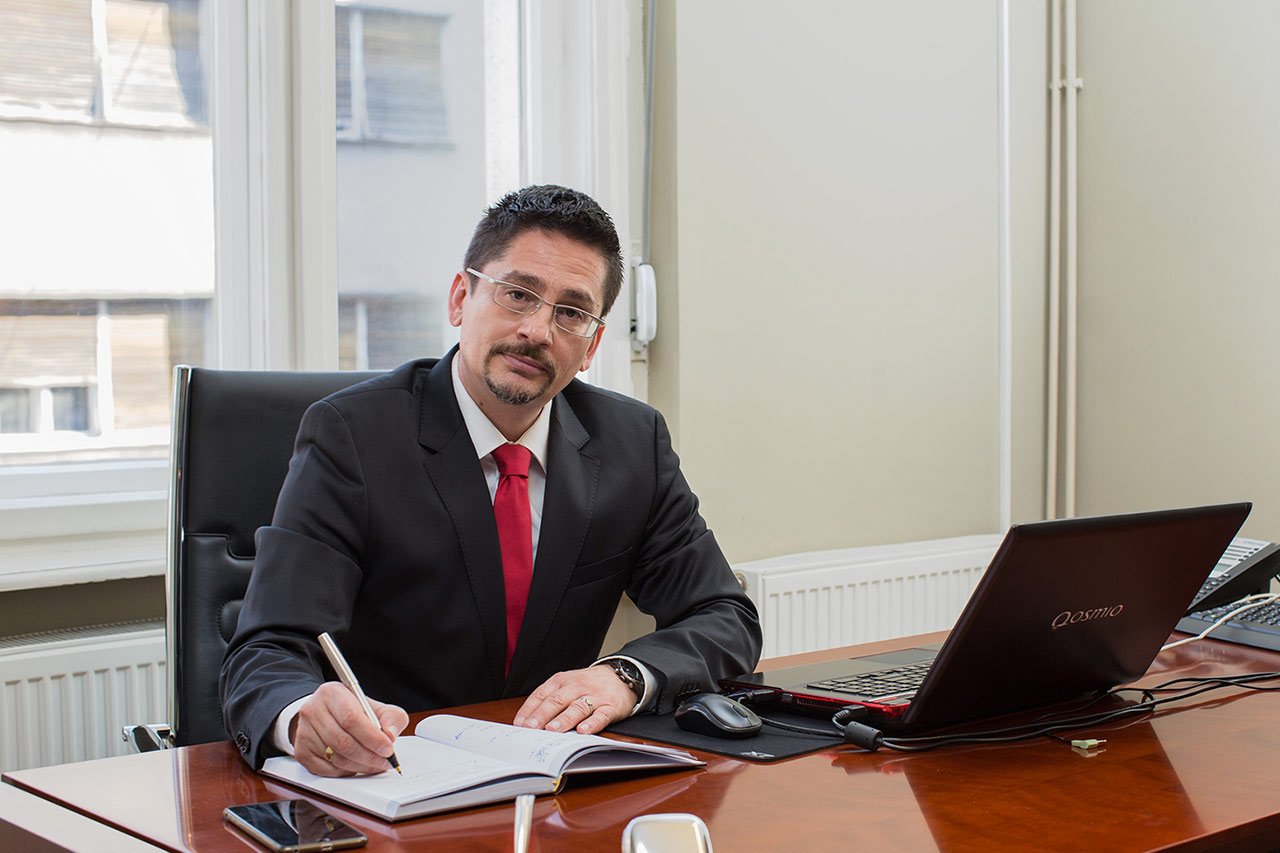